MERICS China Dispute: Party-state relations 70 years after the founding of the PRC

Ahead of the 70th anniversary of the People's Republic of China, MERICS hosted a China Dispute on the topic: "Can the Chinese Communist Party deliver its China Dream?"

Starting out in 1949 with a promise of a more just and equal society, the party under Xi Jinping remains firmly in power, presenting itself as the legitimate agent capable of delivering good governance, social stability, and prosperity for the Chinese people. At its core, Xi’s political project follows a logic according to which a strong CCP is essential to China’s wealth and power. Under Xi, party and state organizations are being integrated, political power has been centralized, and party ideology has been institutionalized at an unprecedented level. Having monopolized political power, however, the party’s need to deliver on its promises, is more pressing than ever.

After 70 years of rule and facing intensely challenging domestic and international environments, can the CCP still deliver its “China Dream”, create a more just and equal society, and reestablish the social contract between the leadership and the people? Kristin Shi-Kupfer, Director of Public Policy and Society at MERICS, moderated the debate with leading experts:

• Sarah Eaton, Professor for Transregional China Studies in the Institute for Asian and African Studies at Humboldt University, Berlin.

• Christian Göbel, University Professor of Modern China Studies at the University of Vienna

Before the panel discussion, Shi-Kupfer and MERICS research associate Nis Grünberg discussed the findings of the latest MERICS China Monitor on Party-state relations.

Listen to an edited version of the debate in the MERICS Experts Podcast: 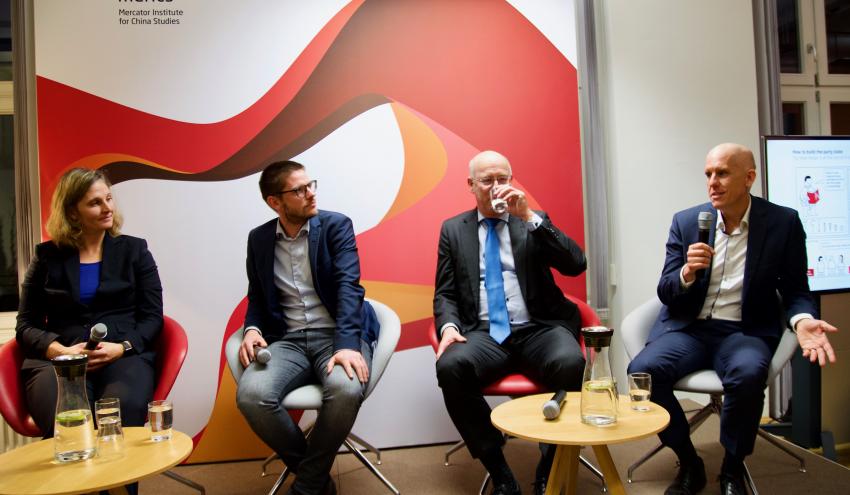 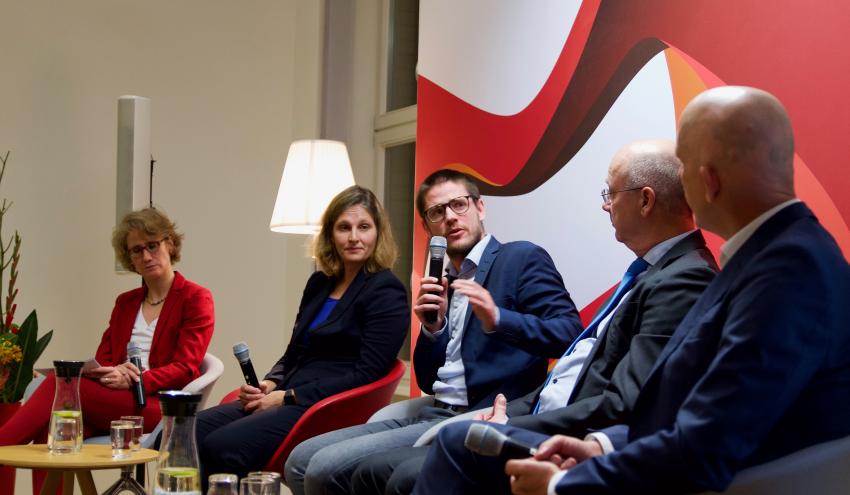 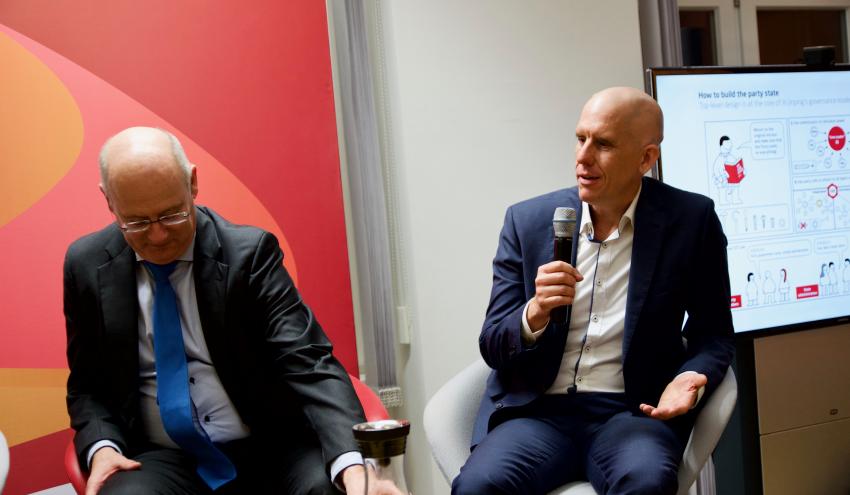 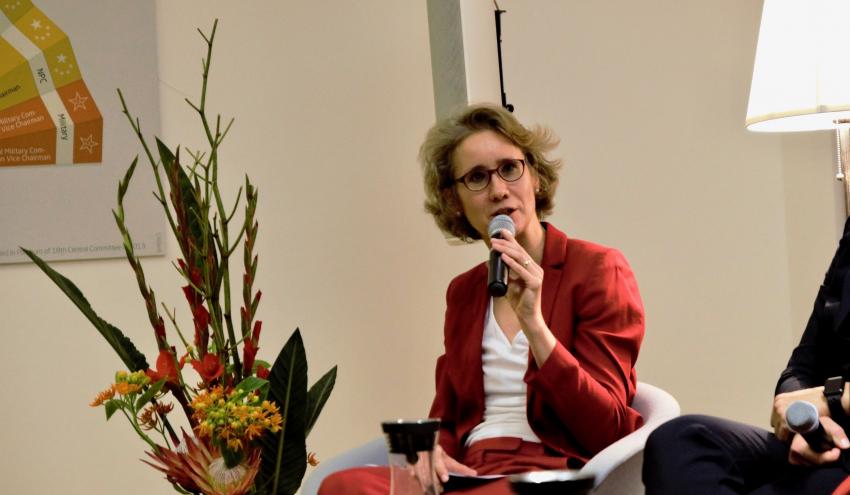 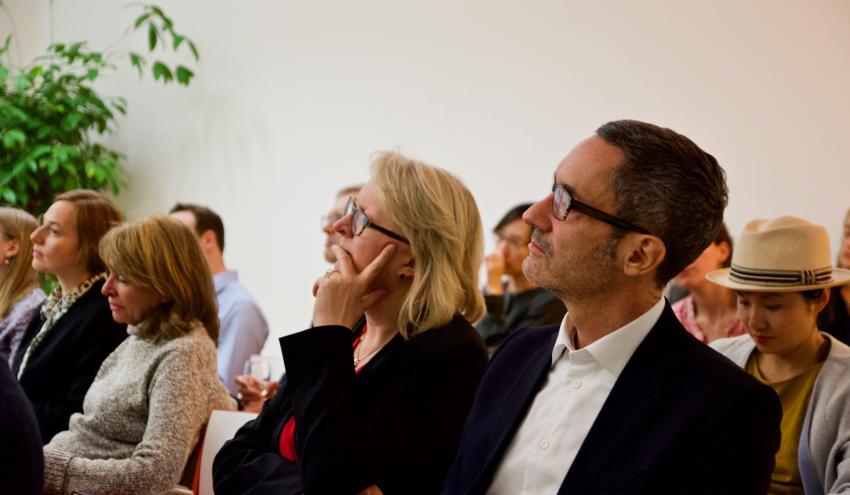 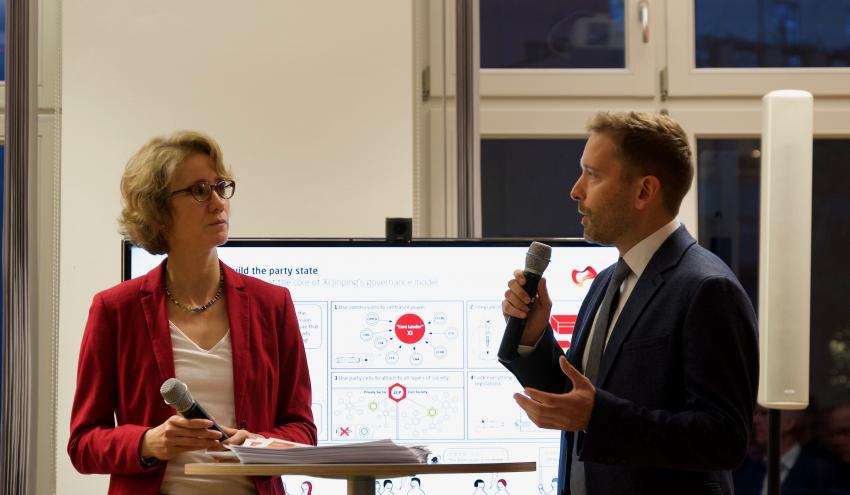 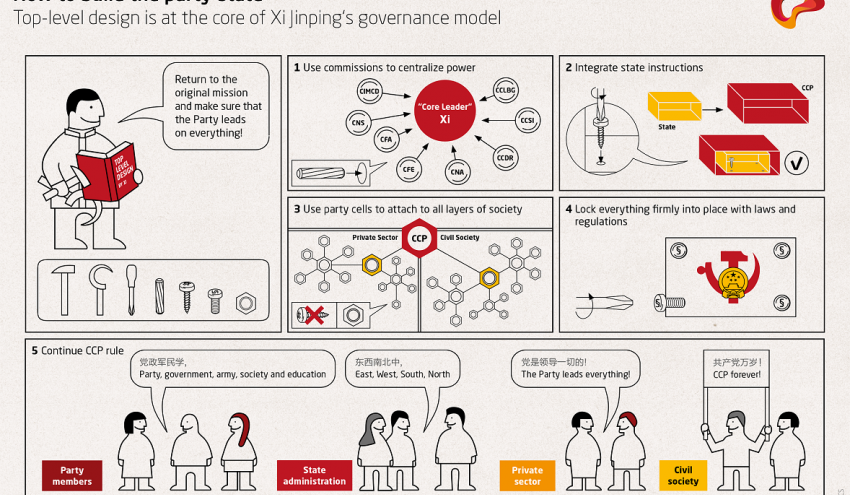