With the future of globalisation now teetering on the edge of a precipice, the European Chamber and MERICS have produced a joint report on the current dynamics, layers and costs of decoupling from and by China.

Some pinpoint the Trump Administration’s opening shots in the US-China trade war as the moment that decoupling really began. However, the US’ actions were predated by decoupling trends that had started several years before. China’s self-reliance campaign in strategic, high-technology sectors has been in motion for years, and was given a shot in the arm more than half a decade ago when the China Manufacturing 2025 initiative was first announced. Seemingly vindicated by the US-China trade and tech war, China’s leaders have doubled down on the self-reliance campaign, further exacerbating the trend towards decoupling and triggering a race to the bottom.

European companies operating in China have already been impacted in various ways. Many fear that a continuation along this perilous route towards a complete fracturing of economic and technological ties between the US and China may sound the death knell for their China business or force them into a ‘dual-track’ approach to technology and supply chains, either of which will cause irrecoverable damage to their global operations and home markets alike.

We will hold an online briefing on the Report „Decoupling: Severed ties and patchwork globalisation”, published by the European Chamber in China (EUCCC) in partnership with MERICS, on Monday, January 18, 8:30 – 9:30 a.m. (CET).  Jörg Wuttke, President of the European Chamber of Commerce in China (EUCCC) and Mikko Huotari, Executive Director of MERICS, will present the report and lead the Q&A.

Participation on invitation only. 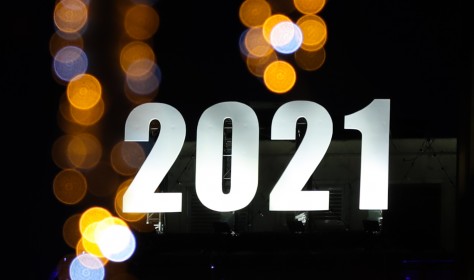 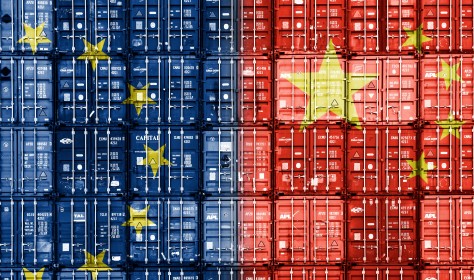 When dependence cuts both ways: Towards a realistic assessment of EU-China economic relations

EU-China Mappings: Interactions between the EU and China on key issues