MERICS Lunch Talk with Chen Xiangming, on the BRI

Since the first freight train travelled from Chongqing in southwestern China to Duisburg in northwestern Germany in 2011, the number of rail routes between China and Europe has multiplied. Chen Xiangming, founding Dean and Director of the Center for Urban and Global Studies (CUGS) at Trinity College in Hartford, Connecticut, offered interesting insights into this development at a MERICS Lunch Talk. He addressed a broad set of issues, ranging from the development of logistics between China and Europe, to the new commercial centers that are springing up along the way - and BRI’s potential to challenge to Western-led globalization.

In the discussion, Chen explained China’s motivation for creating a China-Europe freight-train link. Before the turn of the century, the boom of China’s east coast economy was creating regional inequalities and increasing poverty gaps. The China-Europe freight train became part of China’s Go West strategy to rebalance these inequalities. “The train has changed how we perceive these regions.” said Chen Xiangming about areas like Inner Mongolia and Xinjiang, the latter now a major freight-train hub. According to Chen, the BRI has started to reshape the internal economic landscape of China by redirecting production and trade westwards.

Industries that moved east in the 1980s were now moving back inland, Chen said. Companies such as Foxconn illustrated this phenomenon. The contract consumer-electronics maker had moved some of its manufacturing plants from Shenzhen, the special economic zone in Southern China, to Henan province. Indeed, Chen spoke about a “double turn” to the west, one reaching not only the western parts of China but also into Europe. From his perspective, Xi Jinping sees this development as a chance for China to lead economic globalization – and doing so by simply tackling inequality and promoting inclusiveness and not interfering with “local entities”. “China’s rise is presenting alternatives.” Chen stressed. “China versus the West really allows us to think about a new kind of globalization”.

Will trains between China and Europe become an important freight route? Chen said that freight trains were “a middle option” for now - faster than ships and not as expensive as aircraft. But trade flows remained asymmetrical (more freight is moving from China to Europe than in the other direction) and connections remained “fragmented” and “uncoordinated”. In 2016, freight trains carried only 1 percent of the China-Europe trade by volume and 2 percent by value.

This event report was written by Charlotte Cramer.

Listen to the MERICS Experts podcast with Chen Xiangming: 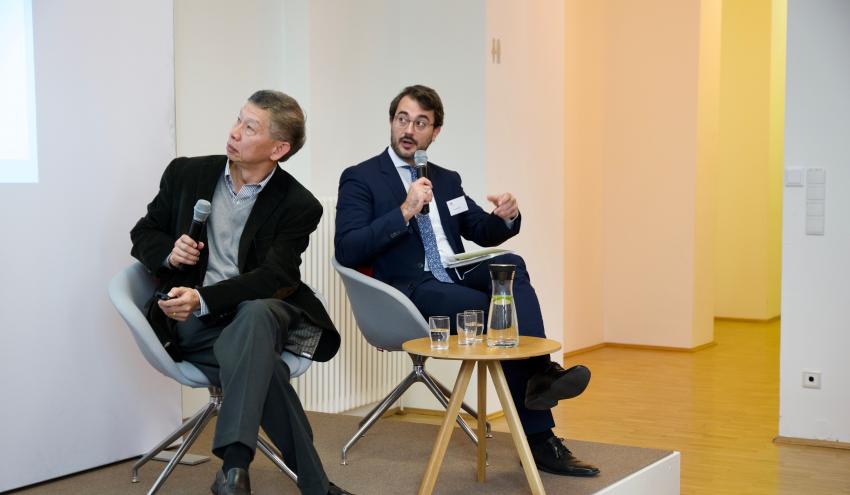 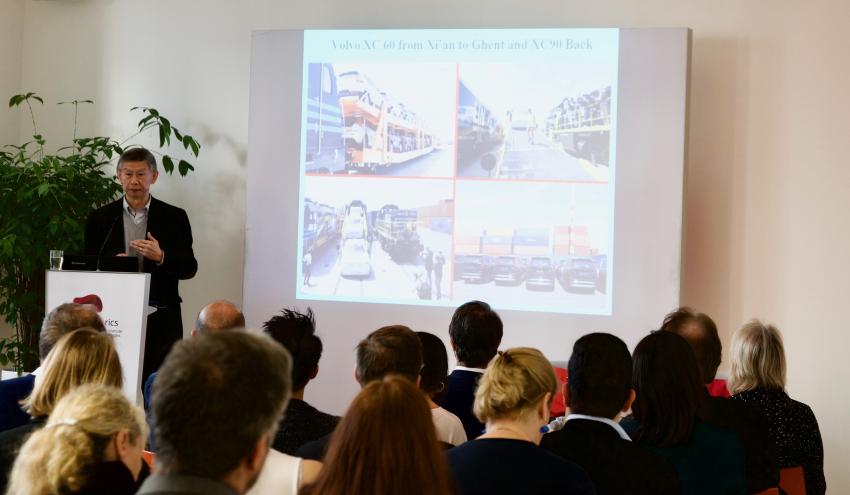