A rising China – the view from NATO: A discussion with Ambassador Kay Bailey Hutchison

This event is co-organized by MERICS and the International Institute for Strategic Studies (IISS), under the China Security Project framework.

As NATO celebrates its 70th anniversary, the international balance of power is increasingly shifting from west to east. China is moving to the core of the global economy while at the same time continuing to modernise its armed forces, progressing towards its goals of building a military that can protect Chinese interests globally and establishing China as a great power by 2049. Secretary-General Jens Stoltenberg has stated that NATO must take into account that China is coming closer to NATO and in the December 2019 London Declaration NATO leaders made clear that China has become a new strategic focus for the Alliance. In 2020, an internal discussion had begun on how the Alliance should face the challenges and opportunities posed by a ‘risen China’. But the challenges posed by China fall out of NATO’s traditional geographic and mission scope. While allies may agree on the need to collectively address new challenges, agreeing on exactly how to do so is a more difficult task.

The US already considers China a pacing threat and asserts that the rise of the People’s Republic of China has implications for the world’s security. From continued aggression in the South China Sea to an opaque nuclear programme and growing efforts to invest in European infrastructure, the US government believes that it is time to collectively push against this global security challenge.

Please join us for a discussion with Ambassador Kay Bailey Hutchison on NATO’s evolving relationship with China. Ambassador Hutchison and chair Meia Nouwens will explore how NATO, as the world’s longest standing security alliance, is uniquely placed to bring together like-minded countries to address the security challenges posed by China.

Ambassador Kay Bailey Hutchison was sworn in as the Permanent Representative of the United States to the North Atlantic Treaty Organization on 15 August 2017.  From 1993−2013, she served as a US Senator from Texas and was also elected to a Senate leadership position. Ambassador Hutchison gained extensive international experience and developed a deep understanding of NATO as a Member of the Senate Armed Services Committee.  She also served as Chairman of the Military Construction Subcommittee and as a Member of the Defense Subcommittee on the Senate Appropriations Committee.  She served two terms as Chairman of the Board of Visitors of the US Military Academy at West Point. 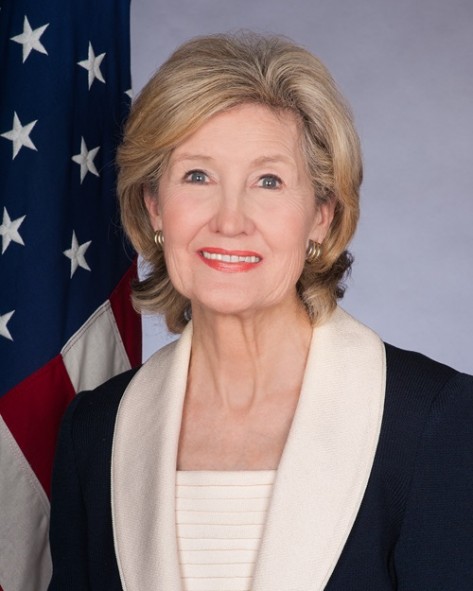 US Mission to NATO

Prior to assuming her duties, Ambassador Hutchison was a prominent attorney at Bracewell LLP, an established international law firm in Dallas, Texas. Ambassador Hutchison also served in the Texas House of Representatives, as the Texas State Treasurer, and as Vice Chairman of the US National Transportation Safety Board.

The link to the live stream will be available soon. Please note if you are unable to attend the live webinar, a recording will be made available on the IISS website within 24 hours.

China and Baden-Württemberg: Strategies for dealing with a challenging partner 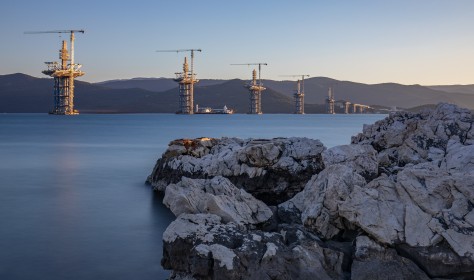 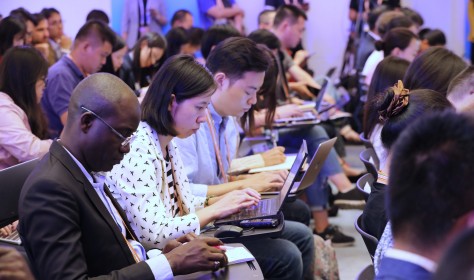