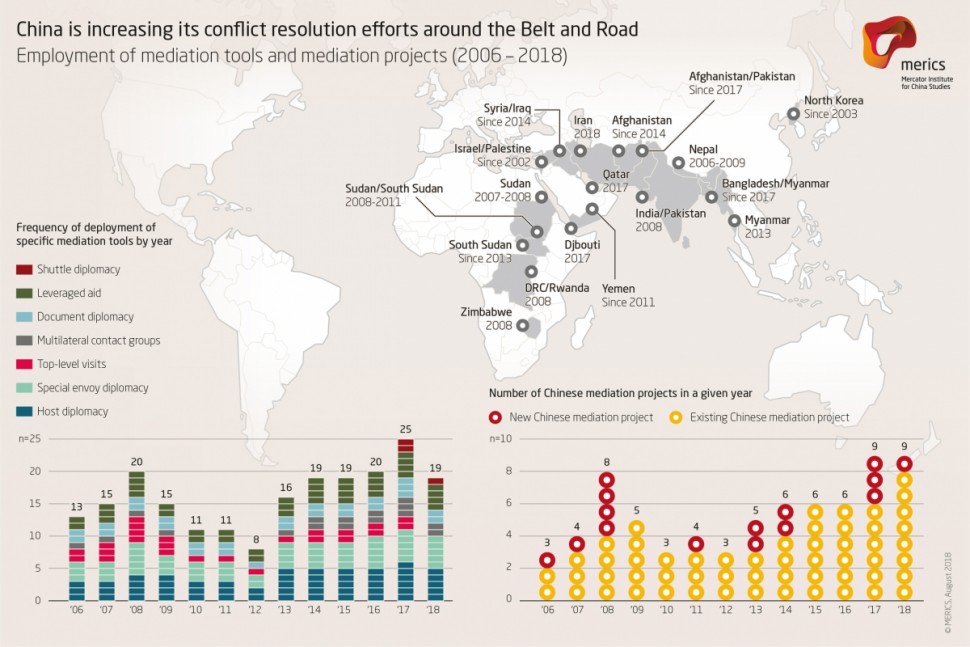 Tom Bayes: Security is only one aspect of China's growing influence in Africa

Matt Ferchen: "In many developing countries, China is the only option available"