Story of the month: CAI – looking beyond market openings 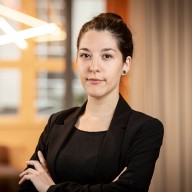 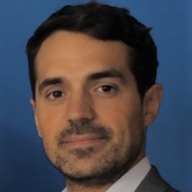 CAI – looking beyond market openings
Sanctions dispute between the EU and China – What comes next?
Radosław Sikorski on EU’s sanctions row with China and the transatlantic partnership
Transatlantic partners make progress in finding a common language on China
EU’s Digital Compass raises prospects of a European alternative to China’s Digital Silk Road
The EU’s Indo-Pacific strategy may become a channel for competition with China
Print this Article
Share this Article