Hong Kong under pressure: How are current developments in Hong Kong affecting China’s gateway to the world and what does this mean for European companies?

With no end in sight to nearly six months of political tension, Hong Kong’s role as the global financial center for China’s economy is being put to the test. The special administrative region’s economy has suffered as travelers have avoided the city and locals have cut back on retail spending. Yet the city’s financial sector appears to remain relatively unaffected. Capital flows, stock listings and other financial indicators are not signaling distress.

But Hong Kong’s role as a financial center is founded on economic liberties like the rule of law, a solid financial regulation, free capital flows and a freely convertible currency. They have made Hong Kong a popular location for foreign companies - and for China, a country eager to tap into global financial markets. The city has proved itself to be a great place for doing business. But the Hong Kong protests have led to a stricter political environment and the risk of undermining the economic liberties that once gave the city its special standing.

Hon Charles Mok started the Lunch Talk with an overview of the current situation in Hong Kong. He is the Legislative Councillor representing the Information Technology Functional Constituency, member of the Professionals Guild. He has been serving the ICT industry for 30 years. Hon Charles Mok is currently the Founding Chairman of the Internet Society Hong Kong, Honorary President of the Hong Kong Information Technology Federation, and Honorary Vice Chairman of the Professional Commons. He graduated from Purdue University in the United States with his Bachelor and Master degrees of Science in Computer and Electrical Engineering.

Dr. Max J. Zenglein is the head of economic research at MERICS. Before joining the institute, he was an economic analyst for the German Chamber of Commerce in the Greater China region. Zenglein and Professor Dr. Frank N. Pieke, Director and CEO of MERICS, recently visited Hong Kong for research on the consequences of the protests - and of China’s reaction to them - on Hong Kong’s role as a financial center.  The event was moderated by Claudia Wessling, head of publications at MERICS.

Listen to an edited recording of the discussion in the MERICS experts podcast:

MERICS Lunch Talk on the future of Hong Kong 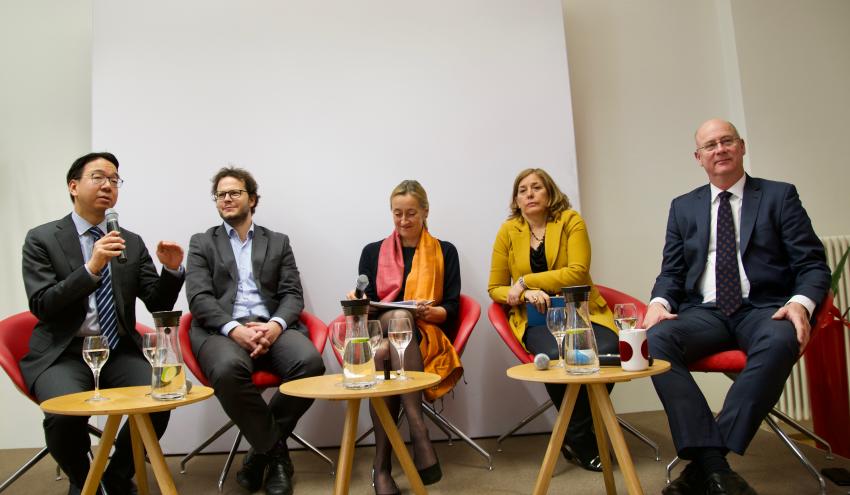 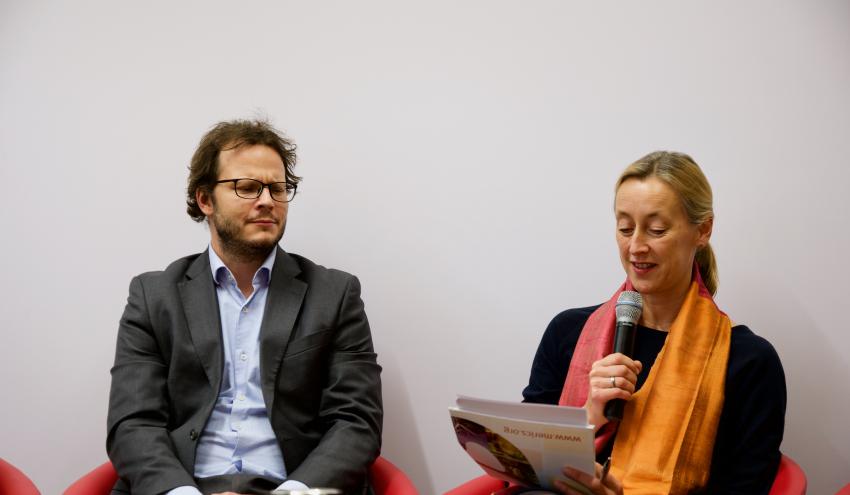 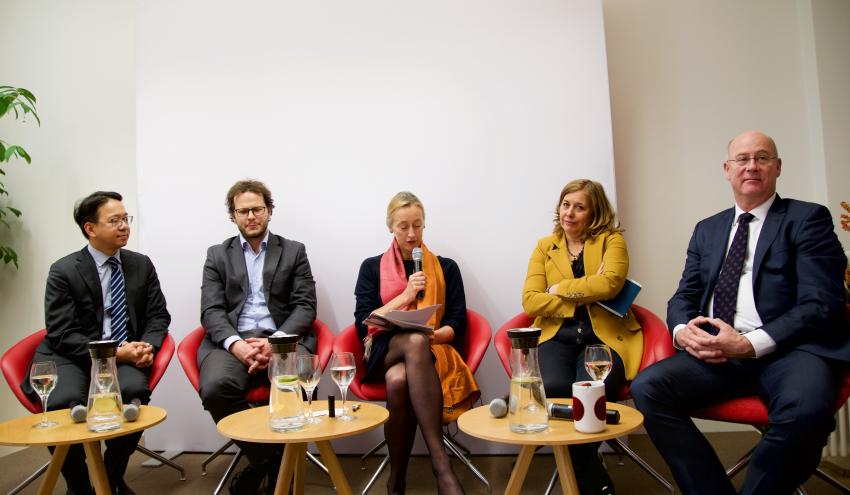 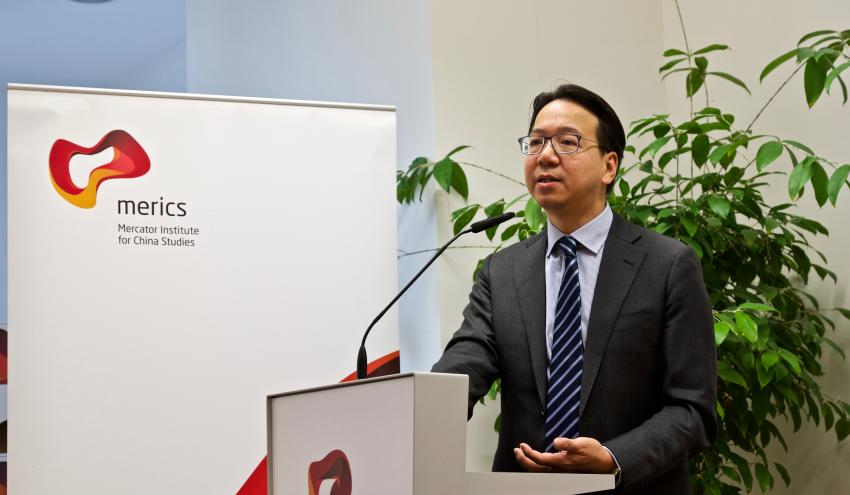 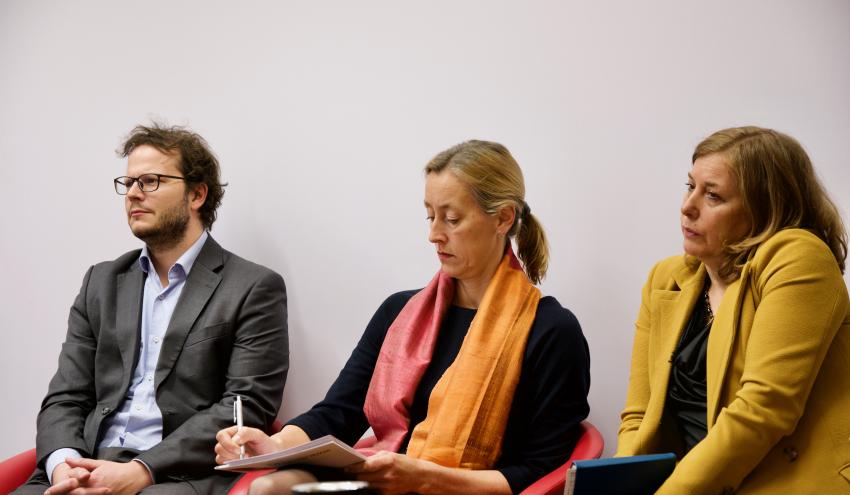 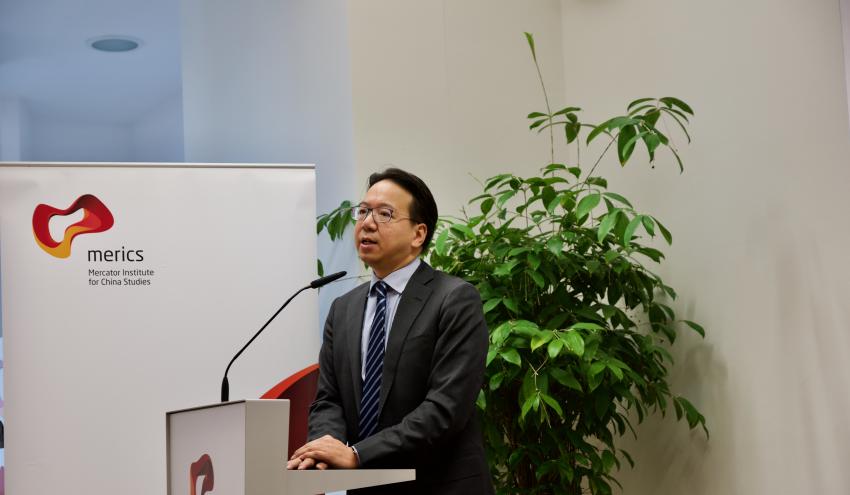 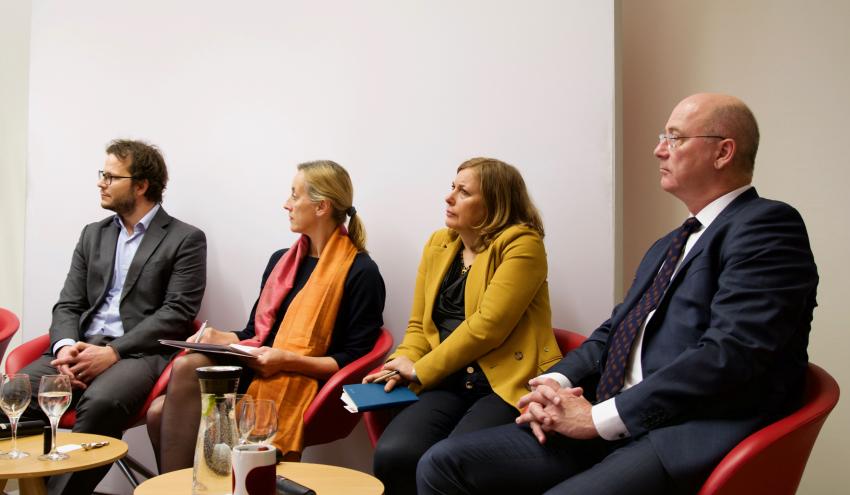 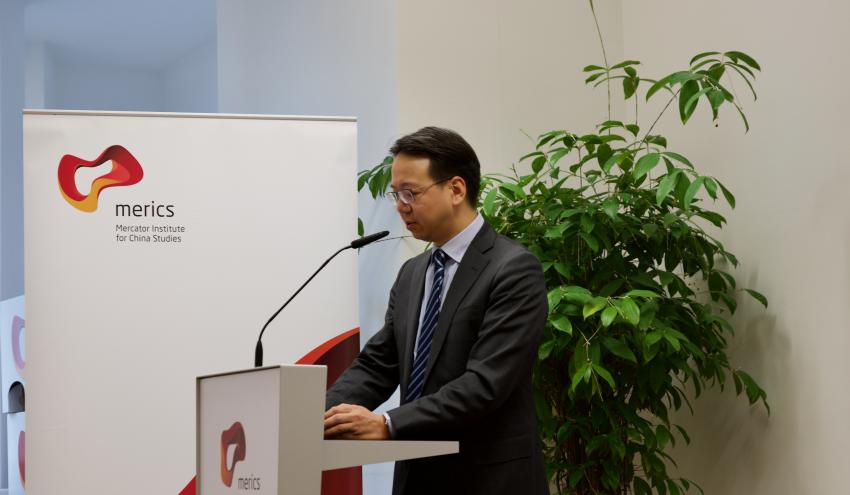 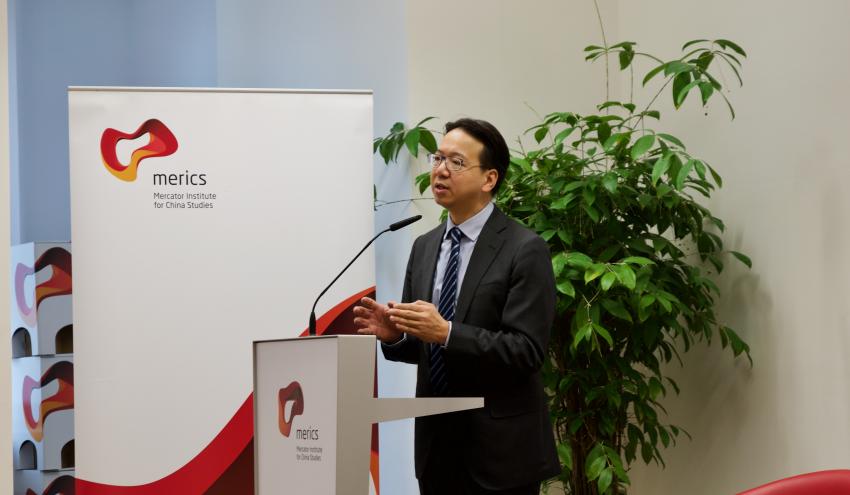 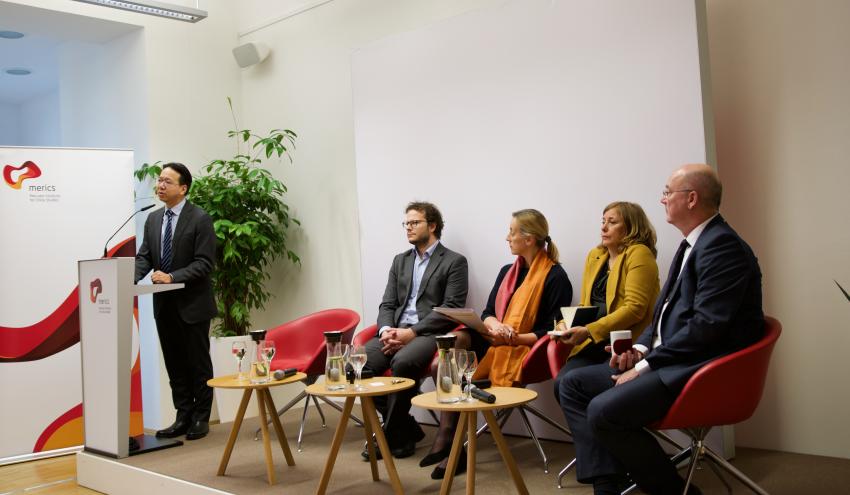 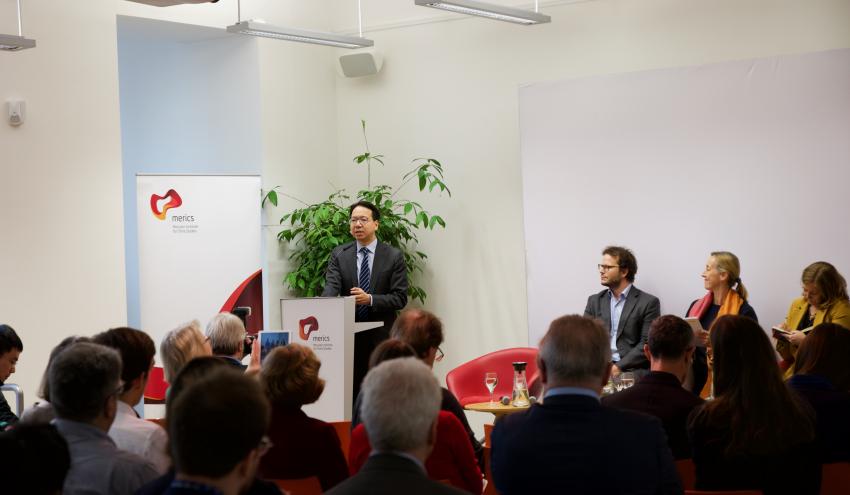 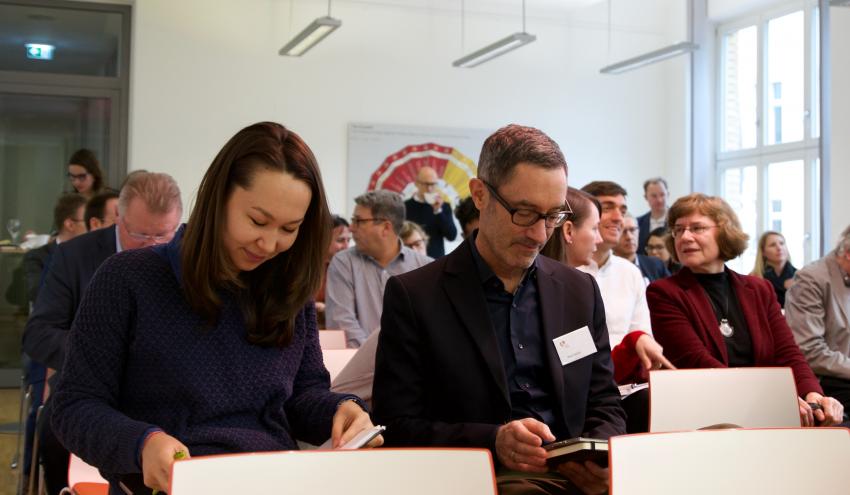 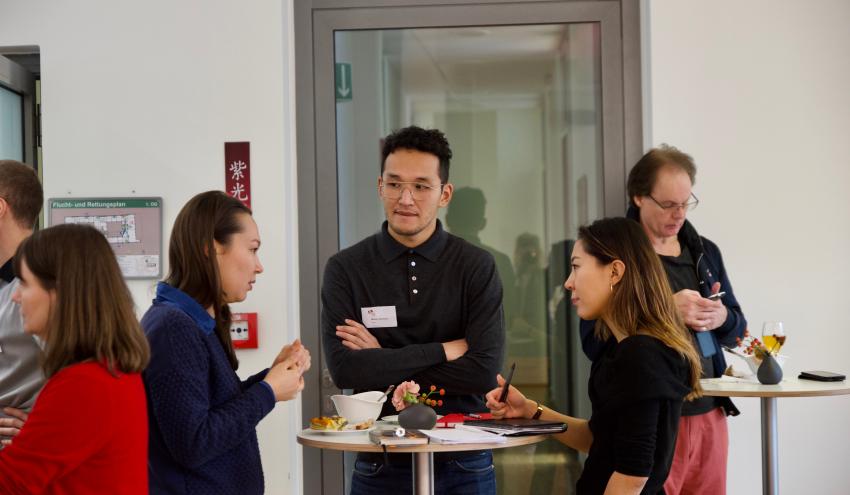 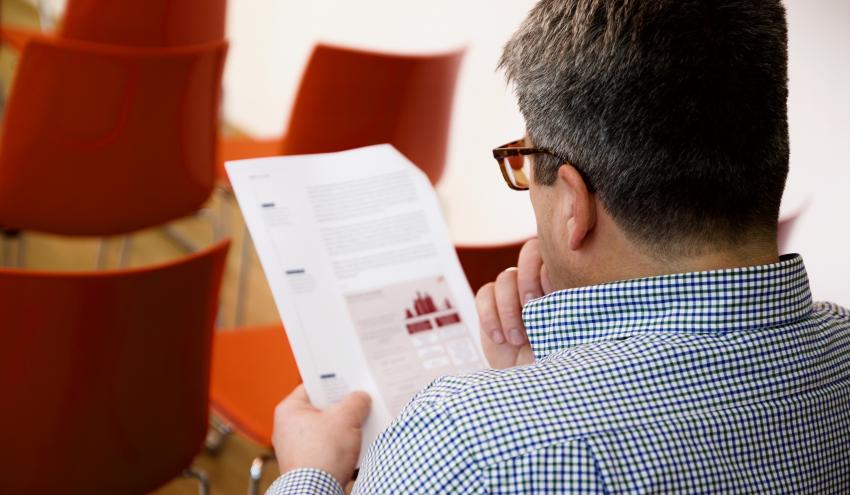 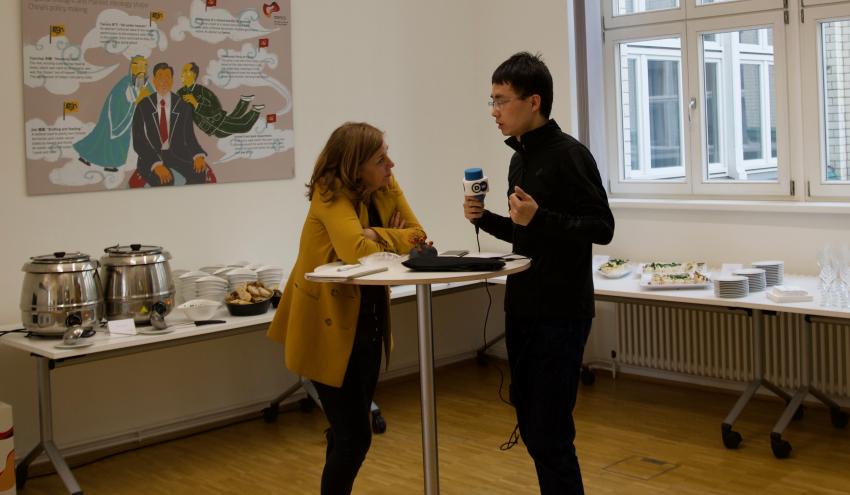 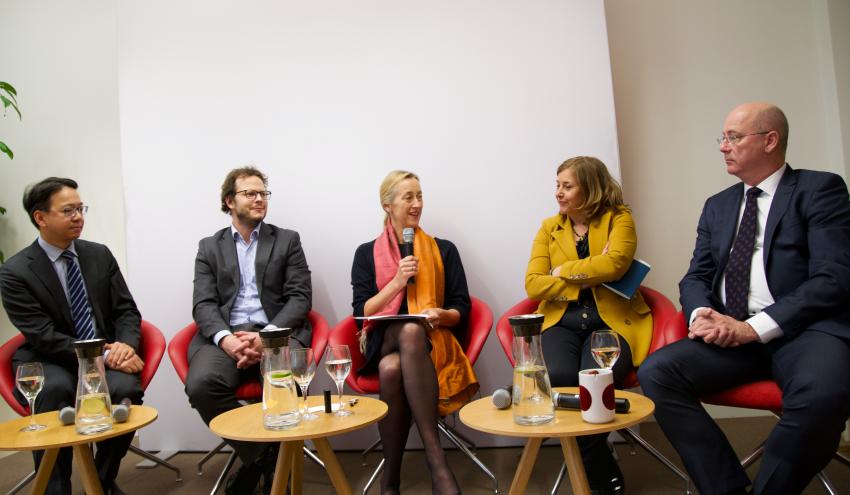 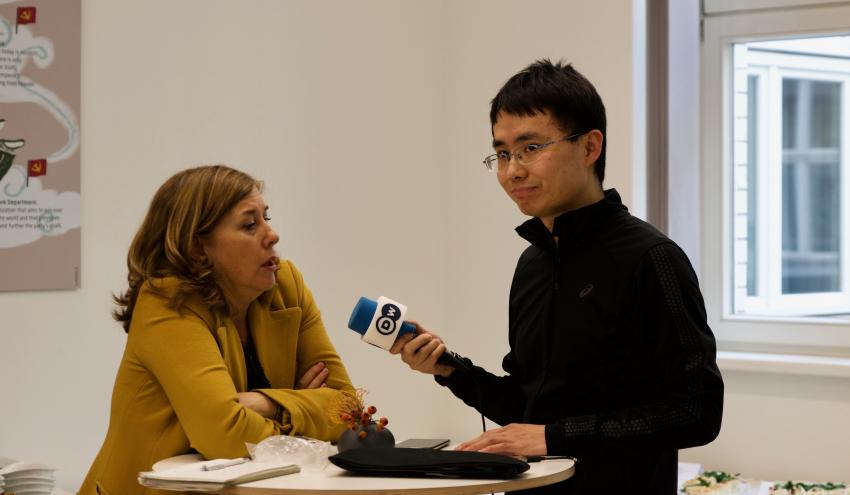 China and Baden-Württemberg: Strategies for dealing with a challenging partner 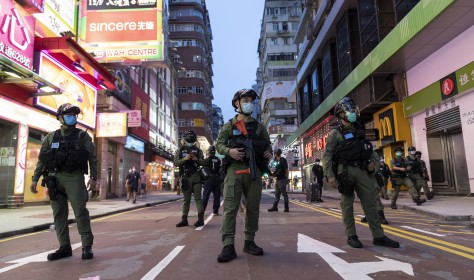 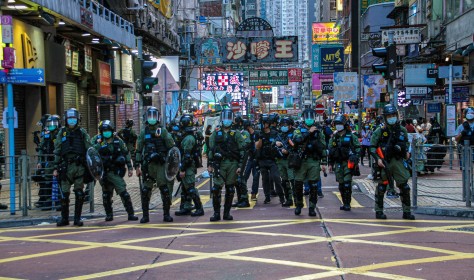 The Future of Hong Kong: national security, decoupling and the international financial hub

Transforming Hong Kong, one day at a time