The US-Chinese trade conflict and Asian economies: risk or opportunity?

How is the United States-China trade row shaping economies in Asia and beyond? A few days after Chinese Vice Premier Liu He and US President Donald Trump brokered a preliminary truce in Washington, MERICS hosted Abdul Abiad for a discussion on the impact of this conflict on Asian economies and beyond. Abiad, Director of the Macroeconomic Research Division of the Asian Development Bank (ADB), introduced the Asian Development Outlook Update 2019 for the first time in Germany.

The focus of the ADB report is the trade war and its impact on a regional and global level. In his talk and the subsequent discussion with MERICS Economist Max J. Zenglein, Abiad shared his insights, pointing to challenges, opportunities and the worst-case scenario Asia, and also Europe, could be facing.

Abiad presented figures showing that the US and China, the main protagonists, are also the biggest losers of the trade conflict. The ADB report found that under the current scenario the trade war will lower the GDP of the PRC by about 80 billion dollars and the GDP of the US by about 34 billion dollars. In China, 5.2 million jobs could be lost, representing 0.65 percent of the total employment. In the US, the loss of jobs could amount to 0.12 percent of the total employment, corresponding to 250,000 jobs. “It is really a substantial escalation, which matters a lot because the US and the PRC are the two of three hubs in global value chain networks [the other being Germany]”, said Abiad. The US-China trade conflict could disrupt the existing network, reducing global production and trade activity.

Since the beginning of the conflict in 2018, the world’s financial stability is being challenged. Global GDP growth is going down, as well as global activity and domestic investments. According to the ADB report, the effects of the escalating trade conflict are expected to extend through 2020 and beyond.

But Abiad hinted at other factors that will hamper economic growth in the Asian region. “The slowdown in global electronics isn’t talked about much but it is a huge problem”, he said. The downturn in this sector is due to several factors: market saturation, less frequent upgrading of products and the delayed rollout of 5G technology.

Abiad also pointed out possible benefits of the trade conflict for Asian countries: According to the ADB findings, countries like Vietnam and Thailand are benefiting from a redirection of trade and production. Thailand could see its GDP rise by 0.3 percent, Malaysia by 0.59 percent, and Vietnam could experience an increase in GDP as high as 2.31 percent. As to whether the trade war would soon be nearing an end, Abiad was not too optimistic despite the informal promises made in Washington.

This event report was written by Charlotte Cramer.

A podcast with Abdul Abiad is available here. 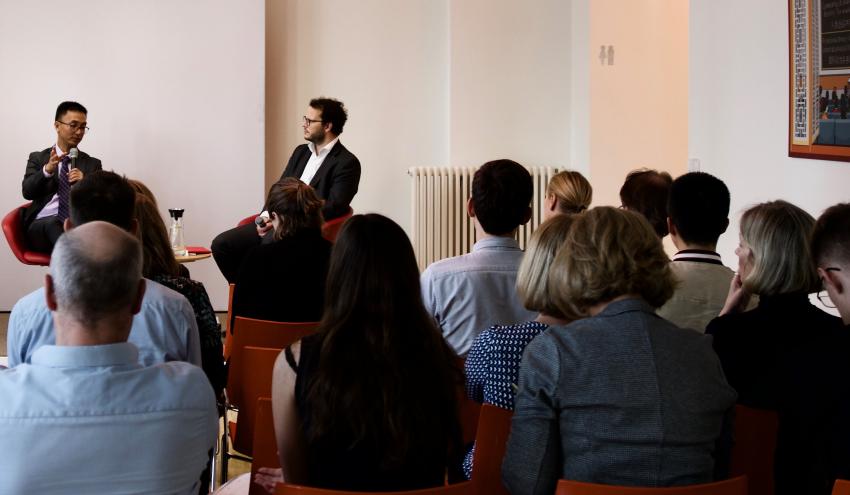 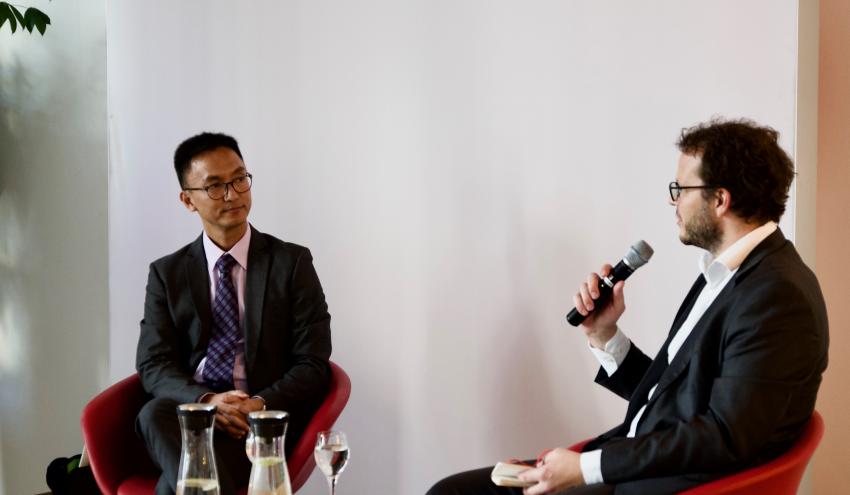 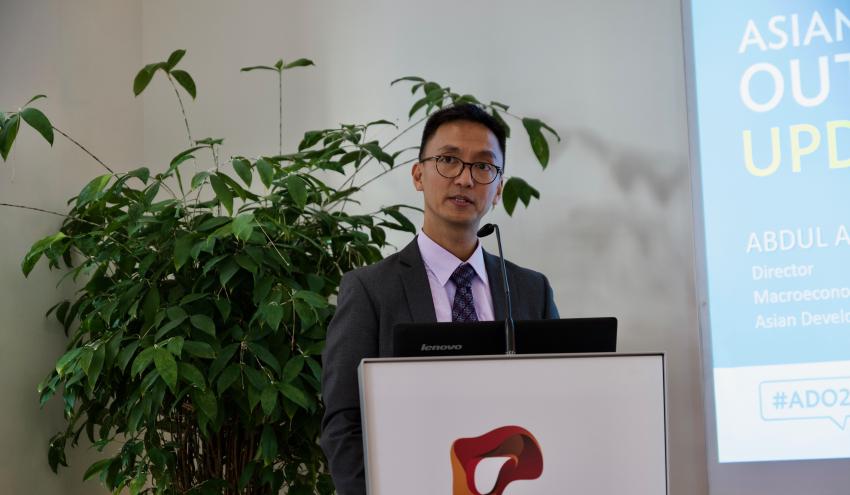 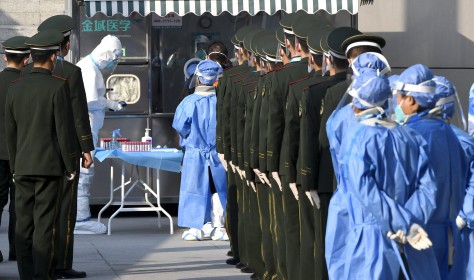