Party and State
The CCP at 100
Trade and Investment

Xi Jinping’s China on the way to the 20th Party Congress, Part 2

With our new event series, which began in November 2021, we will be accompanying China's preparations in the coming year for the 20th Party Congress at the end of 2022. Of central importance  - particularly from a German perspective - will be the course set for economic policy. At its Central Economic Work Conference in December, the party leadership prepared the cadre apparatus for severe economic turbulence. A central problem: the poor data situation, which worries even Beijing's most influential economic leaders.

Xi is nevertheless sticking to the concepts he has been coining since 2019, which he seeks to have systematized by the Party Congress as 'Xi Jinping Thought on Socialist Economy.' So far, they have only been sketched out and only rudimentarily implemented. Xi's concept runs under slogans such as 'self-reliance and self-dependent innovation' (self-sufficiency, decoupling in high-tech development and standard setting), 'dual circulation' (strategic internal market orientation), 'commmon prosperity' (anti-monopoly policy and social redistribution) or 'unified market system' (gongxiao supply and sales). All concepts are based on (once failed) Maoist ideas.

Johnny Erling is a Senior Fellow at MERICS and analyzes Chinese Communist Party policy. Erling worked as a China correspondent for three decades, including for WELT, and is the author of numerous books.

With the MERICS Deep China Project, we closely follow the preparations for the 20th Party Congress and Xi Jinping's third term in office next year as well as seek answers to the question of what ‘kind’ of China we will have to prepare for in Europe.
This question will be the focus of a series of frequent workshop discussions to which MERICS invites selected decision-makers from politics and business. The latest event of the series took place on November 26, 2021. 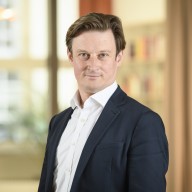 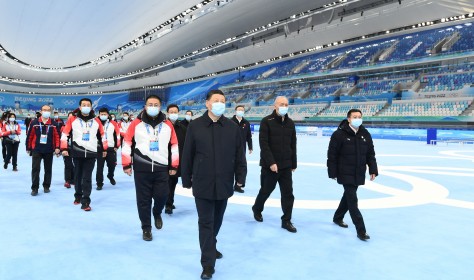 Xi Jinping’s China on the way to the 20th Party Congress, Part 1

China’s participation in RCEP has implications for Europe