Jan-Peter Kleinhans: “This is the unfolding of a technology rivalry” 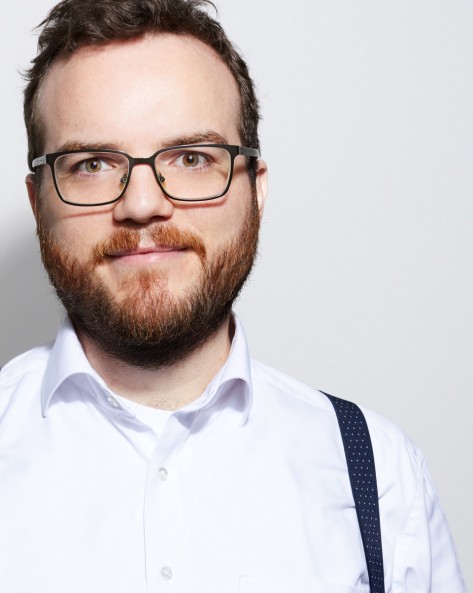 TikTok, WeChat, Huawei - are the USA and China at the start of a technology war?

Over the last ten years, China has gone from being a consumer to a producer of certain key digital technologies: With TikTok and WeChat, social media apps made in China are suddenly successful on the US market; the Chinese drone manufacturer DJI is not only the market leader but also supplies police forces in the USA; Huawei is one of the leading equipment suppliers for mobile telephony networks. But we are not witnessing a technology war, rather the unfolding of a technology rivalry. The USA wants to remain a leader in some basic and key technologies and not become dependent on Chinese companies. At the same time, it is trying to use export restrictions to prevent the technological progress of several Chinese players as far as possible. From Europe's perspective, the difference between war and rivalry is crucial: A war can be settled and de-escalated using diplomacy. In the case of an ongoing rivalry, only rules and a clear own position towards both rivals really help.

So, Washington could target other Chinese companies in the foreseeable future?

Yes. Semiconductors are a good example of how the US is using its technology leadership in certain value chains to block technological advances by Chinese companies. The US government is currently considering whether to add SMIC, the largest Chinese contract chip-manufacturer, to its export-control list. SMIC is by no means competitive with US, Taiwanese or Korean manufacturers like Intel, TSMC or Samsung. The company is about four years behind – and this despite the fact that it has been a validated end-user with the US government since 2007, so it was subject to almost no export restrictions and had unrestricted access to US technology. The question is whether imposing export restrictions will allow the US government to secure its technology lead over the long term. In the short and medium term, export controls are an effective way of holding back Chinese companies competing in the technology arena. But they are also encouraging Chi-na to invest heavily in its own industry.

How will this technology rivalry affect the global tech industry?

If the technology rivalry between the US and China escalates further – for example, by each imposing comprehensive export controls on the other – global value chains will shift. Japan and Tai-wan, for example, already have programs in place to make it easier for domestic companies with subsidiaries in China to relocate production back to their home countries. Brussels is also talking more and more about strategic autonomy and technological sovereignty in key digital technologies. There is a clear goal to bring these value chains back into the region. For example, the Commission has talked about the need to manufacture powerful processing chips in Europe again. If Europe got serious with this ambition, however, investments of several tens of billions of euros would have to be made.

London has excluded Huawei from 5G networks. When will Berlin decide the issue?

The German government still has not taken a clear position, neither in one or the other direction, and the British decision has not changed this. Unfortunately. In the end, the British debate revolved around the effects of heightened US export controls. The focus in Germany has always been on whether Huawei as a company and also Huawei products were trustworthy. Moreover, in Germany the focus was exclusively on 5G-expansion, not on the existing 4G-networks or even broadband expansion. Here, too, the British debate differed from the Germany’s from the start. It is questionable whether the expanded US export control regime will persuade the German government to adopt a fundamentally different position on Huawei. Even in the draft of the IT Security Law, the German Interior Ministry only mentions a "declaration of trustworthiness" that the network operator - such as Telekom or Vodafone - must obtain from the network supplier - such as Huawei, Nokia, Ericsson.

So, the British turnaround was a reaction to pressure from Washington?

Yes - but because of the pressure from Washington on Huawei, not directly on London. The UK government's decision to completely exclude Huawei from network expansion was the result of the US government increasing export controls on Huawei. With the third round of US tightening, Huawei loses access to essential design software that is essential for the development of modern processors. Also, contract manufacturers are no longer allowed to use US machines to produce chips for Huawei. As US companies dominate the markets for design software and manufacturing machines, Huawei has few options in these areas in the short to medium term. This raises the question of how long Huawei will be able to produce powerful networking equipment. And that was the decisive factor for London in prohibiting British network operators from using Huawei technology for network expansion.

This interview first appeared in the September 24 issue of MERICS China Briefing.