At the superficial level, Beijing set a warmer diplomatic tone at the start of 2021 by calling for a reset in China-US relations after the inauguration of President Joe Biden on January 20. Although it still blamed Washington for the current tensions and warned that China would not back down on its core interests, Beijing seemed to be offering the new US administration a route out of the frictions created by Donald Trump’s trade wars and aggressive rhetoric and a return to the pre-Trump status quo.

China’s ambassador to the United States, Cui Tiankai, said it was time for “dialogue and cooperation” so the two sides could “together with other countries and the international community, advance the noble cause of world peace and development”. A “new window of hope is opening”, as foreign minister Wang Yi put it.

In Western capitals, Beijing’s international standing took a hit in 2020, due to its initial coverup of the Covid-19 pandemic, its crackdown on Hong Kong and its hardline “wolf warrior” diplomacy. These statements by Beijing have therefore raised modest hopes that China may tone down its rhetoric and reduce its international assertiveness, to seek a return to better relations with the United States. This, however, is unlikely. In fact, Beijing is doubling down on its policies and approach. Recent toned-down rhetoric is little more than the Chinese Communist Party (CCP) telling the world – and the West in particular – what it wants to hear.

In a series of early year speeches by top party leaders, Beijing made clear the central leadership is largely satisfied with China’s global role in 2020 and with its positioning as it enters 2021.

President Xi Jinping’s new year address, laced with references to China’s unyielding national spirit, listed some of China’s 2020 achievements. From overcoming the Covid-19 pandemic and achieving positive economic growth, to eradicating extreme poverty, and engaging with the international community to pursue a “human community with a shared future for mankind,” 2020 was deemed a hard but successful year for China and the party.

Minister of Foreign Affairs Wang Yi reached a similar conclusion in his review of China’s diplomatic efforts in 2020. Acknowledging the difficulties China had faced, he argued that China helped to build consensus on a global response to Covid-19, making more friends in the world in the process, and helping protect and advance the shared interests of the developing world. Notably, Wang also issued a strong defense of China’s much criticized “wolf warrior” diplomacy – often seen in Western capitals as fueling the growing international backlash against China’s international behavior. In Wang’s words, part of the distinct Chinese style of diplomacy is that China treats “friends with hospitality and partners with cooperation,” but it also “ fights against wicked people.”1

These statements are primarily aimed at a domestic audience, so any admissions of error would undermine their purpose. Nonetheless, contrary to the widespread perception in Western capitals, their tone clearly shows that Beijing sees itself as having successfully taken on a more important role on the international stage, taking advantage of the United States’ withdrawal and the global Covid-19 pandemic.

Foreign policy begins at home, and China is no different in this regard. To understand the trajectory of China’s international behavior it is therefore important to look beyond rhetoric and statements targeted at international audiences. Internal goals, guidelines and pronouncements, especially those meant for domestic or internal party consumption, often provide the best indications of where China’s foreign policy is headed.

2021 is a milestone year for the CCP. It marks the 100th anniversary of the party and the completion of the first centenary goal – the achievement of a moderately prosperous society. We can expect to see the promotion of a number of further goals intended to return China to its rightful place as a global power by 2049. Indeed, policy pronouncements and statements of intent have been in plentiful supply in recent months. 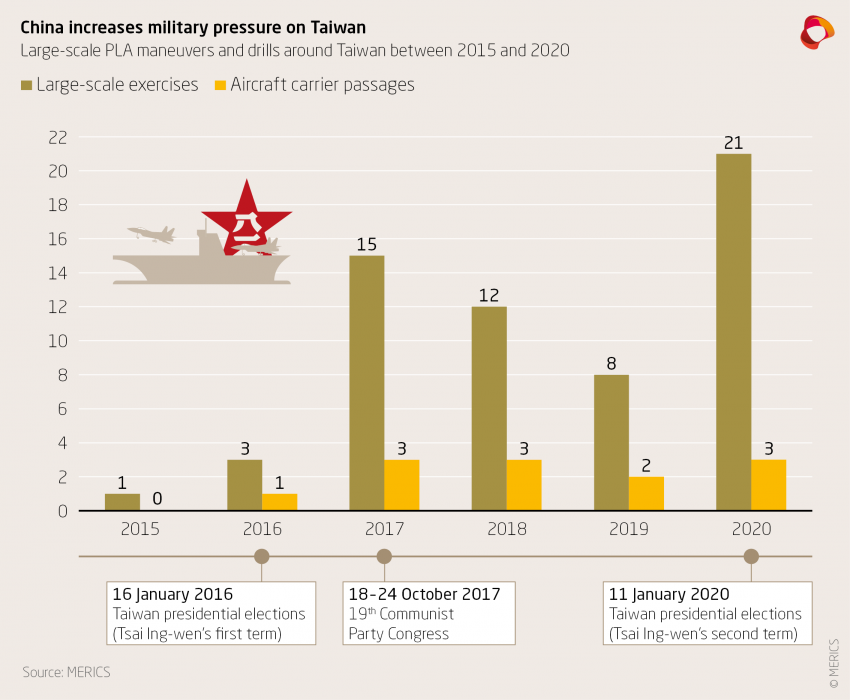 The Fifth Plenum of the Central Committee of the CCP, held in October 2020, offered a first glimpse of China’s main upcoming policy priorities and targets. It saw the release of the “Proposals on Formulating the Fourteenth Five-Year Plan for National Economic and Social Development (2021-2025) and the Long-term Goals for 2035,” which will form the basis of China’s 14th Five-Year Plan. In matters of defense of diplomacy, neither this document nor the slew of internal party commentary that followed signaled any significant changes in policy directions. Rather, they called for an acceleration of current themes and initiatives, from the BRI and the reform of the global governance system, to PLA modernization.

The focus remained squarely on the common theme of strengthening China’s national security in order to face down the mounting external challenges to the party’s rule and its development plan for China, and to protect China’s overseas interests more effectively.

Vague language is also used in the revised Coast Guard Law. This law, which for the first time allows China’s Coast Guard to fire against foreign vessels, is meant to apply to activities in China’s – undefined – “waters under national jurisdiction”, a term that is likely to include China’s claims in the East and South China Seas, supporting Beijing’s increasingly assertive behavior in its neighborhood. 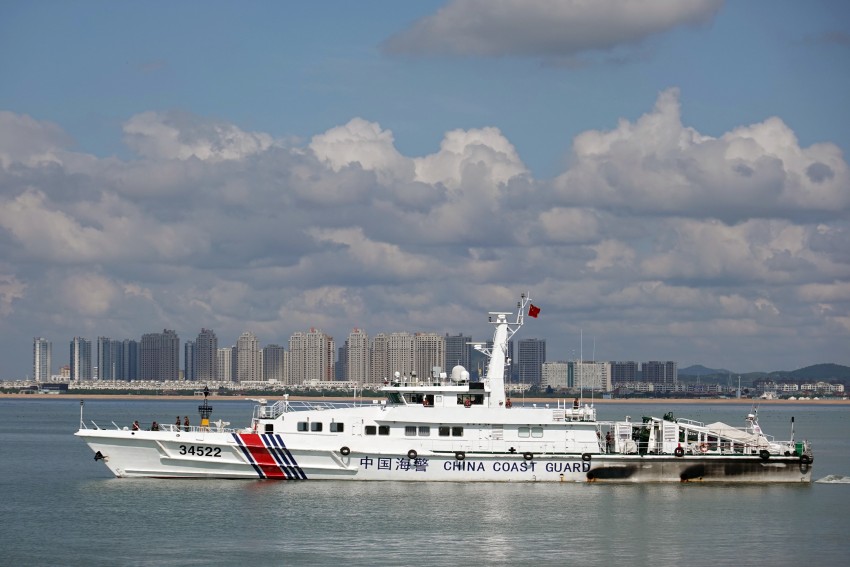 What does it mean for Europe?

2020 was not an easy year for China, and 2021 is not likely to be easy either. The party leadership, however, still sees “time and momentum” as being in China’s favor, as the “East rises and the West is in decline”. Although China is entering a new phase this year, as Xi likes to put it, its foreign policies are likely to remain remarkably similar. The party’s and China’s core interests and fundamental policies have not changed and, as such, 2021 is likely to see a continuation and even an acceleration of China’s current international behavior. The following are the top issues to watch this year. They will pose clear challenges to Europe’s interests and security in the short-term:

Only MERICS members have privileged access to this product. If you want to learn more about our membership model for institutions and businesses, please click here.

In the latest issue of the MERICS China Security and Risk Tracker, our authors also cover the following topics: