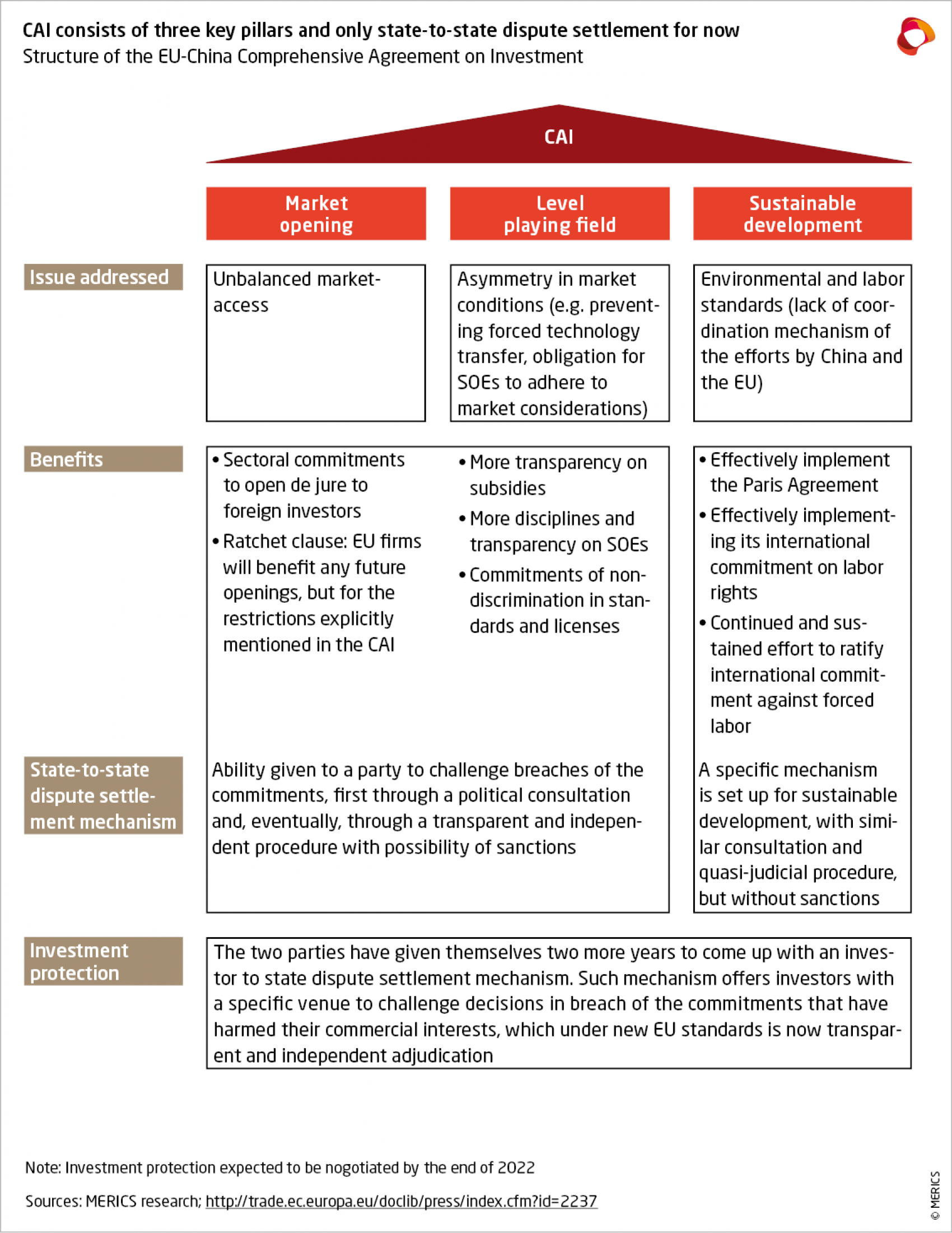 You are reading an excerpt of our latest MERICS EU-China Briefing.