will join to contribute their insights and debate consequences for Europe. Claudia Wessling, Director Publications at MERICS, will moderate the web seminar, that will end with a Q&A round. 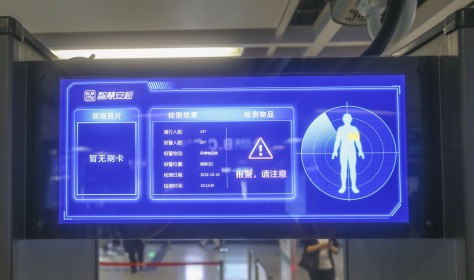 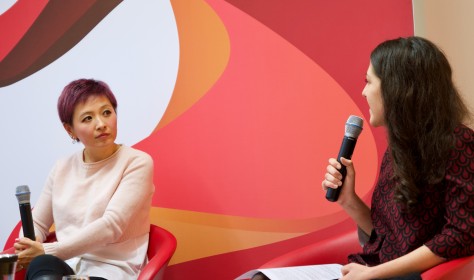